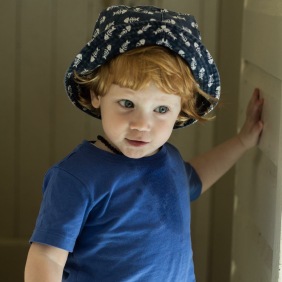 To say that the last six months have been full-on and overwhelming would be an understatement to say the least. There has been so many occasions where I wanted to start writing again but it just hasn’t happened. I’ve missed having this as an outlet to not only express myself but also to clear my head. So, let me catch you up on what has been happening over the last six months.

This year has already been a very eventful one for our family. Ollie started Day Care for the first time back in January. I had dreaded him going to Day Care and wasn’t sure how he or I (but mostly I!)  would cope. Sure enough, the first couple of days were really difficult (for me!) but before long it was easier each time and even though he was upset at the drop-off, I knew that after a few minutes he was off having a ball. 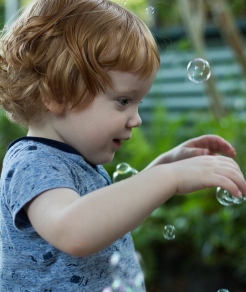 We were told by lots of people about the germs at Day Care and the sickness that inevitably comes with having a bunch of toddlers who lick everything and everyone in sight. I don’t think I was actually prepared for the extent of the germs that have settled in here with us. Our poor boy has unfortunately been consistently sick with one thing or another all year. Up until he started at Day Care, we had been very lucky with regards to his health, just a minor cold here or there.

Unfortunately, Ollie has had more days home sick than I can count and we have all had many sleepless and upset nights. He’s had four hospital visits (three of those were overnight stays) and countless doctors visits thanks to Bronchiolitis, Reactive Airways Disease (which sounds really scary – but our doctor explained that it’s what asthma like symptoms are referred to in very young children before it can be officially diagnosed as asthma), Respiratory Syncytial Virus (RSV+) and Croup (the scariest bark like cough I’ve ever heard – especially from a baby). 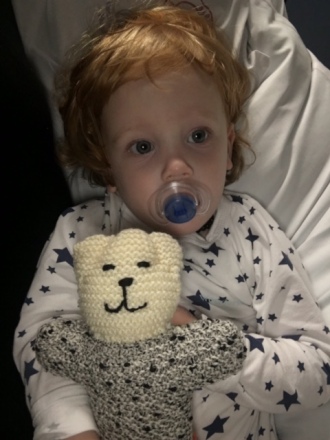 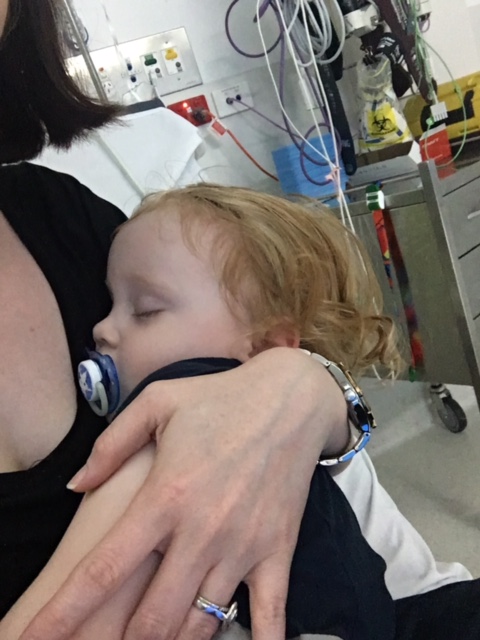 The BIG positive in terms of his sickness, is that we know what the issues, signs and symptoms are and it is very manageable which I am very grateful for.

There has been times where I have said to Aaron that I was so tired, worried or sick that I didn’t know how much more I could handle before I needed to be sent off to the funny farm. I soon stopped saying that because it seemed that whenever I did….. along came something else. To be honest, there have been a few occasions where I have dropped my emotional bundle but never for very long because, well, I had too much to do. 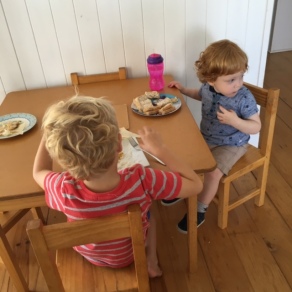 The week after Ollie started at Day Care, I started back at work. I was unsure how I would feel about being back at work after an almost 18 month maternity leave. It turns out I needn’t have worried. I received the most wonderful welcome back and on some days it felt as though I had never left. High fives for adult interaction, drinking a cup of coffee while it is still hot and having a whole hour to eat my lunch – spoilt much?!

With a sick toddler and a husband who works out of town frequently, I’ve had nearly as many days off work as Ollie has had off Day Care which isn’t ideal but we haven’t had a choice. I consider myself very lucky to have incredibly understanding bosses who both happen to be mothers themselves. (You guys rock!) 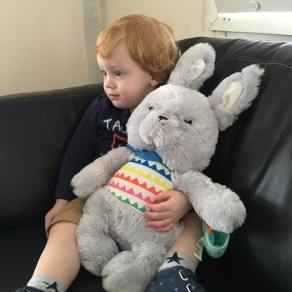 In the past I have written about my lack of self care and efforts to make this a priority. I’m the first to put my hand up and say that this has essentially gone by the way side so far this year. The truth is that I’ve been absolute rubbish at taking care of myself on both a physical and mental level…. and pretty much all of the other levels that you can think of. Now that things have calmed down somewhat on the home-front, I’ve decided that I need to make myself a priority again.

I know that everybody has different ways to practice self care, but mine are and will be:

Reading back over my list, it seems so blatantly obvious that these things are important. 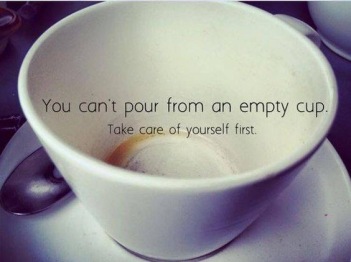 As I write, Ollie has been well for the last two and a half weeks and has teased us with the occasional full nights sleep (hallelujah!).

Things are definitely looking up and I can say without a shadow of a doubt that it’s onward and upward from here.